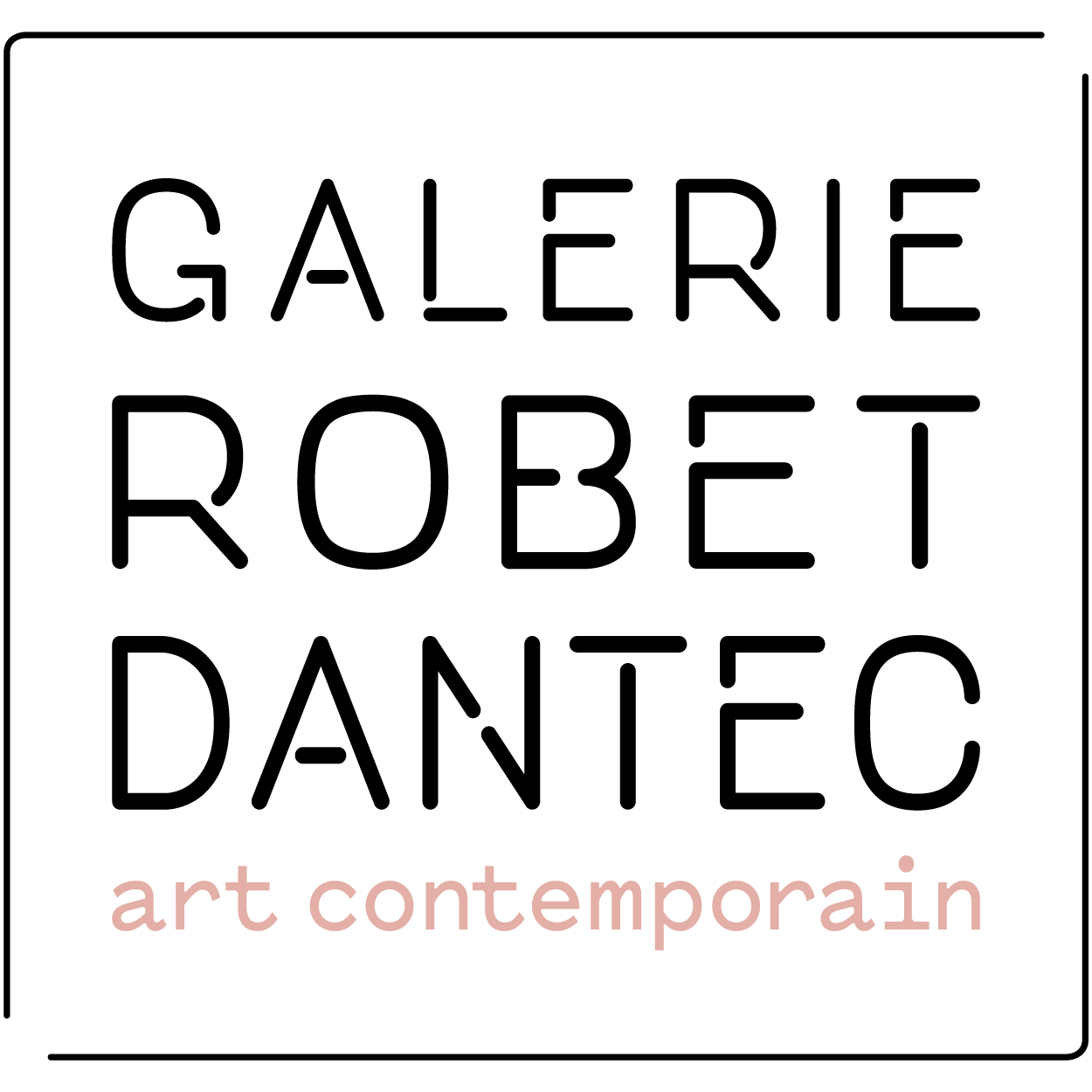 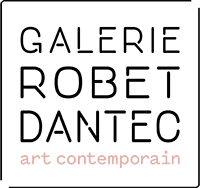 What fuels Rebecca Brueder’s daily work is the idea of ​​the stone. Stone not as a material, but as an object. The artist is interested in what she represents, a mute world, an idea of ​​a body that remains for us, that awaits, a relationship to melancholy, a poetic form linked to the idea of ​​something lasting, inert, listening.

“From the grain of sand to the gravel, from the pebble to the cliff, these seemingly inert bodies, these residues survive us as they resist blizzards, crevasses, landslides, harsh and endless waves of time”, explains the criticism of art Elise Girardot about the work of Rebecca Bueder. The artist thus brings out in his works the idea that this inert material is animated, the idea of ​​a telluric body endowed with will.

In his ink drawings, the artist takes mediatized images and reinterprets them, point by point, on paper. From stone quarries to the dead mountaineers of Everest, from the Mer de Glace to volcanic eruptions, Rebecca Bruder freezes a gripping and poetic story that takes visitors to distant places, places of fighting between man and rock, places where the fury of the mountains is expressed.

On the paths of the Monts Ventoux or in the Pyrenean valleys, she picks up broken stones and “repairs” them using the Japanese technique of Kintsugi. From industrial workshops to the beaches of the Marseille coast, she stages, in installations, new rocks born of human activity, bodies agglomerated with plastic, iron, or brick residues. These new telluric bodies reflect the era of a humanity that leaves its indelible mark on the flesh of the Earth.

For her first solo gallery exhibition, Rebecca Brueder will present new creations, the “impactites”, glass and mirror sculptures reminiscent of rocks resulting from the collision of meteorites with the Earth. 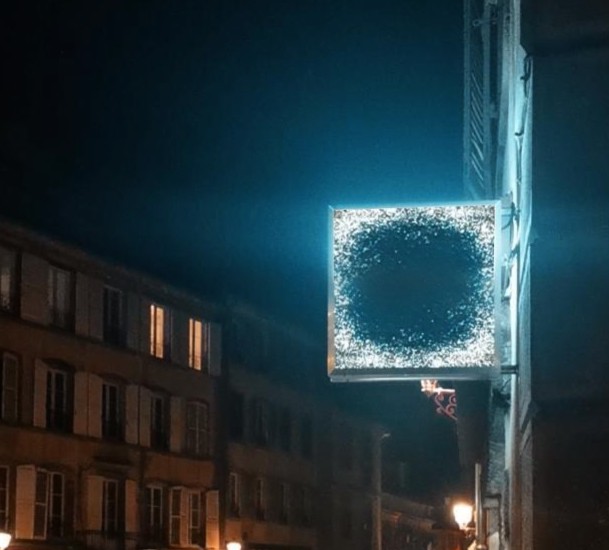 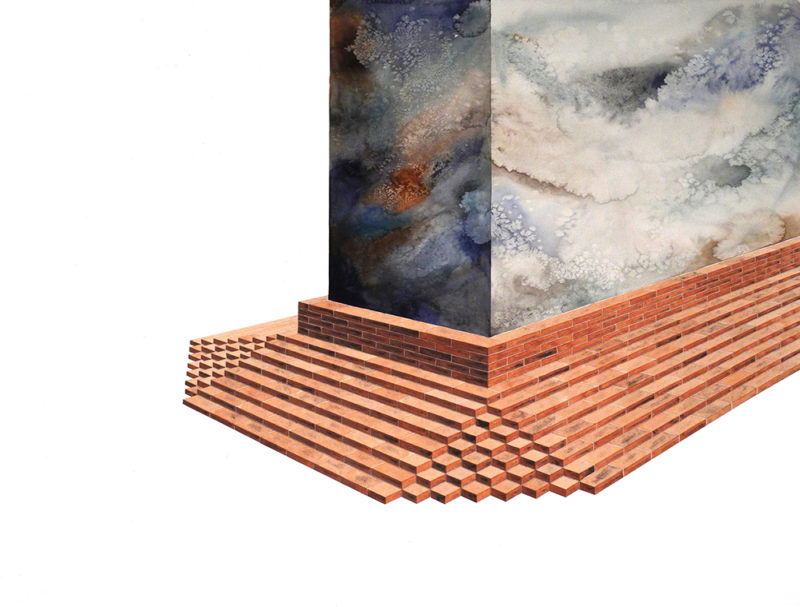 Gaël Darras “Come on, let’s make bricks and bake them in the fire !” 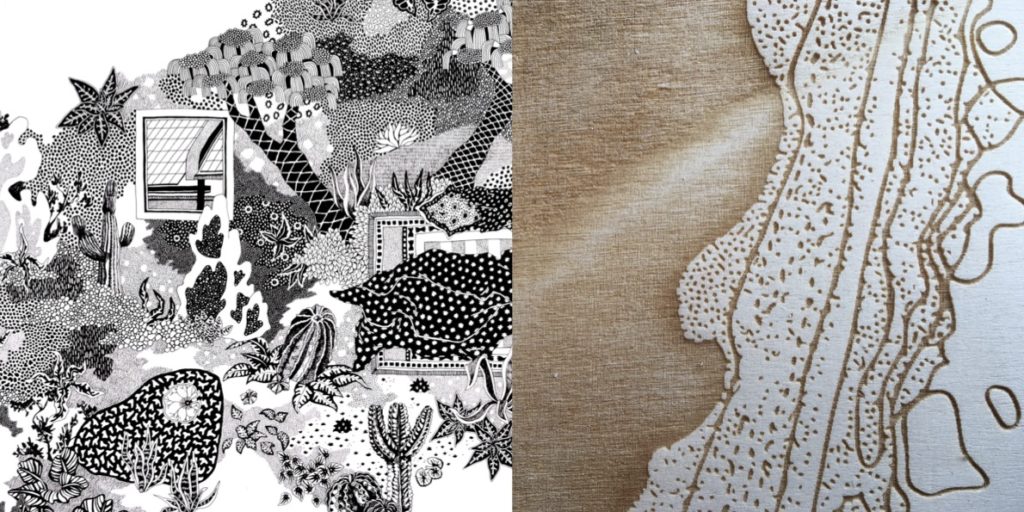 Visit the exhibition on line

aurélien finance⎥ never open a teaspoon with a cutter 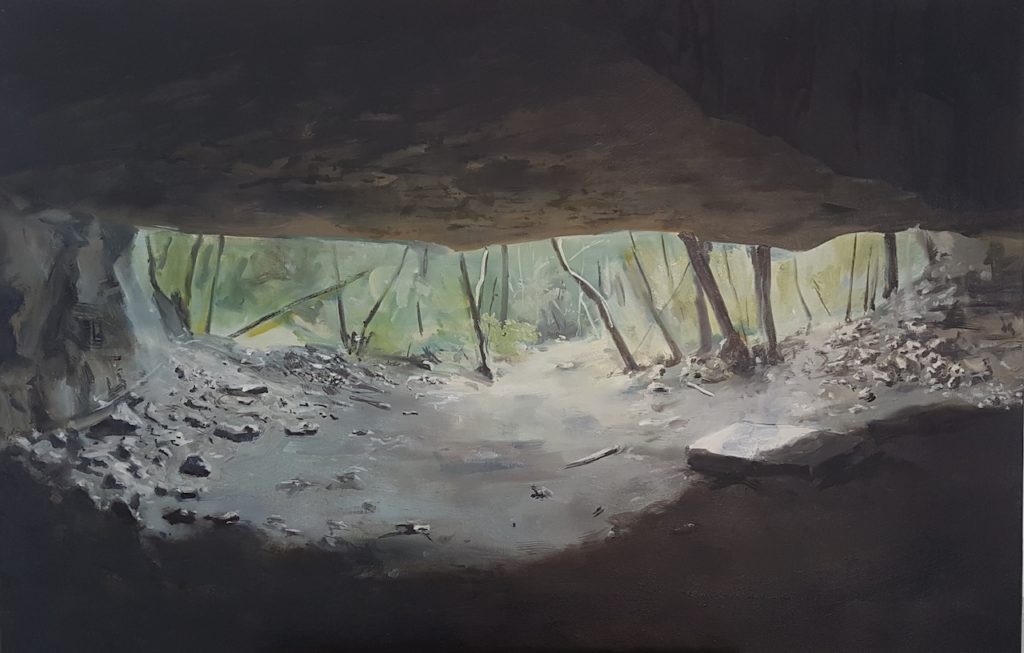 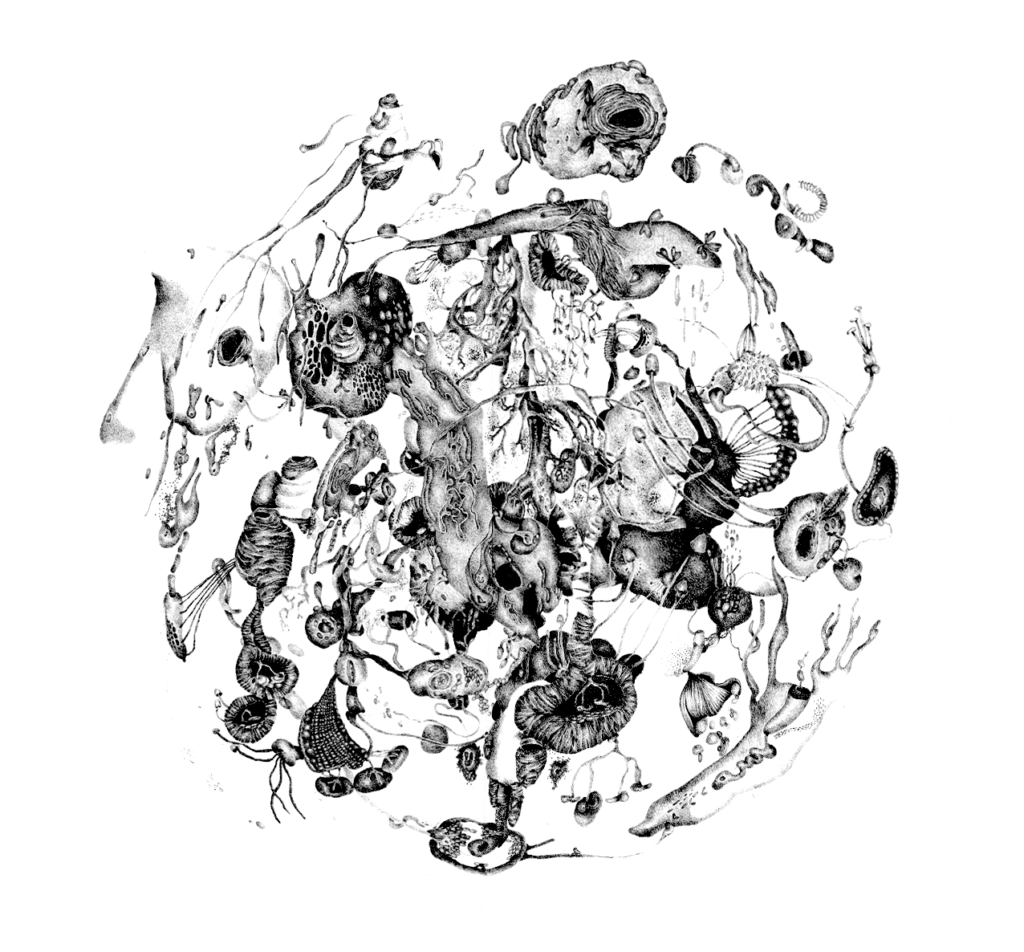 From March 6th to April 18th